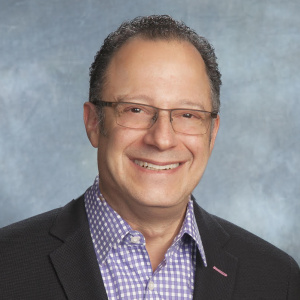 Jason Malamud is the head of advertising sales for the Verizon Consumer Group including for Verizon Fios, Verizon’s100% fiber-optic network.  Jason is accountable for ad strategy, product and monetization.

Jason has a BA in social psychology from Tufts University and an MBA in management and international business from NYU’s Stern School of Business.