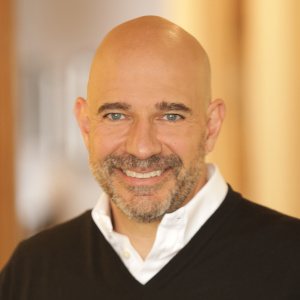 Prior to joining Game Show Network, Zaccario served as Vice President, ESPN Digital Media Sales and Marketing, where he oversaw the sales and marketing efforts for ESPN.com, ESPN 360, Mobile and ITV.  As a result of his leadership, ESPN's digital media properties experienced unprecedented revenue growth throughout his tenure.  Prior to his promotion in 2005, Zaccario served as the company’s Vice President, Emerging Media Sales, and Director of Customer Marketing. While there, he was in charge of the sales efforts associated with the launch of ESPN HD and ESPN’s video game division. In addition, he was also responsible for the development and sales of cross-platform marketing programs to some of the company’s largest clients.

Zaccario is a board member of the VAB (Video Advertising Bureau) and graduated from Colgate University with a Bachelor of Arts degree in Political Science.