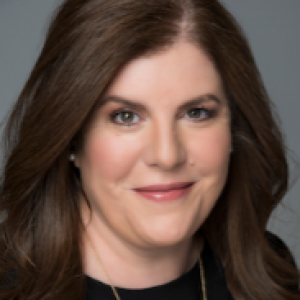 Among her many industry honors, Ferro was named to Variety’s 2018 Power of Women New York Impact list, honoring women across all aspects of the entertainment industry who are making an impact; in 2017, she recognized to The Hollywood Reporter’s Women in Entertainment Power 100, in addition to being featured on AdvertisingAge’s Women to Watch power list, which celebrates the most powerful women in advertising. In 2015, Ferro was selected as part of Multichannel News’ Wonder Women — “Women to Watch,” and for seven consecutive years (2012-18), Ferro has been named one of the Most Powerful and Influential Latinos by the Imagen Foundation. Most recently, The Mayor of New York City, Bill de Blasio and the Mayor’s Office of Media and Entertainment (MOME) Commissioner, Julie Menin appointed Ferro to the Latin Media and Entertainment Commission (LMEC) in efforts to cultivate the next generation of New York City-based Latinx media and entertainment professionals; promote enhanced Spanish language content on mainstream and emerging media platforms; attract and retain major Latinx media events in New York City; and expand the audience for premier Latinx cultural content in New York City.