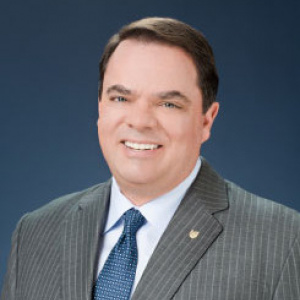 President of Advertising Sales and Marketing

In his role, Mandala has counseled numerous marketers at all phases of their Hispanic marketing journey on Univision’s trusted brands, market-leading content, and end-to-end capabilities, helping them connect with the country’s fastest growing demographic group. He has been an integral player in the Company’s sales revenue and portfolio growth, successfully positioning Univision as America’s Hispanic Superbrand, while bringing strategic vision to the ever-changing world of media sales – from programmatic advertising and advanced TV, to influencer marketing and cross-media storytelling.

Mandala has demonstrated his extensive knowledge of the Hispanic media and advertising marketplace as leader of Univision’s Upfront event held annually in New York City. He is also a sought-after expert in marketing insights as a featured speaker at events such as ANA Multicultural, Advertising Week, AHAA, and Univision’s own Leading the Change Hispanic Marketing Forum.

Mandala, a 2017 Cablefax Sales Hall of Fame inductee, is also recipient of Hispanic Ad’s “Hispanic Media Executive of the Year.” He is a graduate of the University of Southern California’s School of Business Administration.