VAB has often demonstrated the undeniable ability of TV to drive business growth, but in this guide, we explore the emotional impact of television.

Television programming satisfies our powerful human emotional need for connection—a connection not only to the characters and stories that resonate with us, but also the desire for a shared experience with our community.

But, why is this important for advertisers? 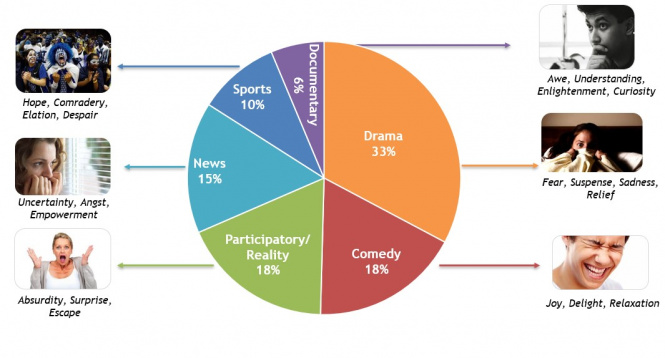 TV Holds Attention Across the Duration of a Program
Across genres and broadcast/cable networks, audience fluctuation was less than 20% between the program's beginning and end 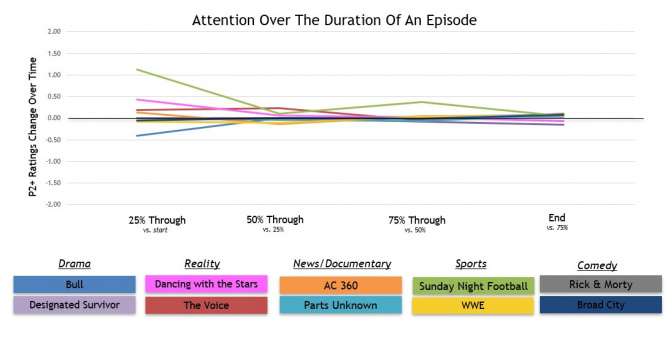 Download the 75+ page Marketer’s Guide below
VAB Insights content is available to all VAB Members and is complimentary to all qualifying marketers.
VAB Members